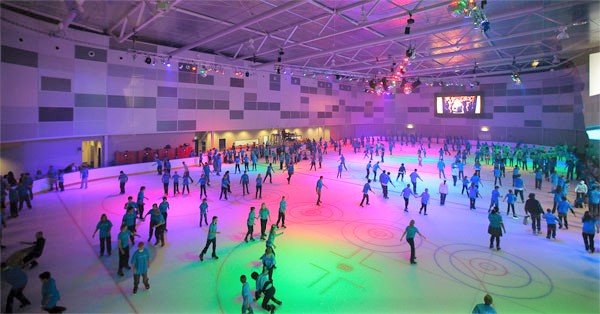 Conveniently located in the heart of Melbourne’s Waterfront City at Docklands, O’Brien Group Arena (Formerly Medibank Icehouse) is a world-class ice sports and entertainment venue and the largest ice rink in the Southern Hemisphere.

The DEOS control system has been selected for this project above all else because of its exclusive ability in Australia to run the COBAOPT System, also developed in Germany.

For the O’Brien Group Areana building automation the HVAC-system had to ensure a temperature on the ice of -2° C, 1.5 m above ice 14°C for human comfort. Additional challenges were the stratification issues that come with a > 10m high ceiling and the heat transfer to and melting of ice. There have to be realized two change of states at ice.

In simplest possible terms the COBAOPT System uses a unique control algorithm to create uniform mixing of the air molecules. The result is an even temperature spread throughout occupied space and energy savings on the operation of the HVAC plant.

On this project the following zones have been selected to use the COBAOPT system: 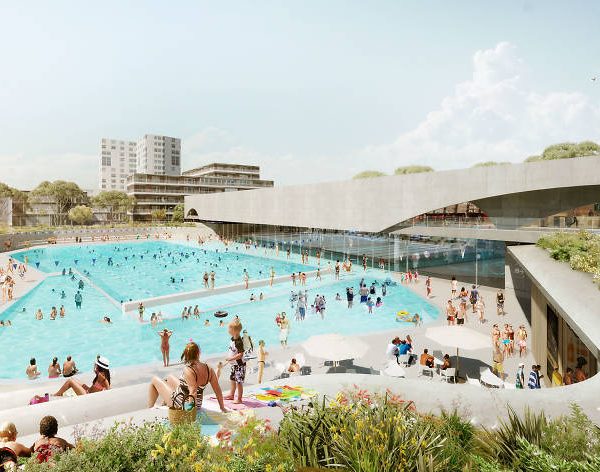 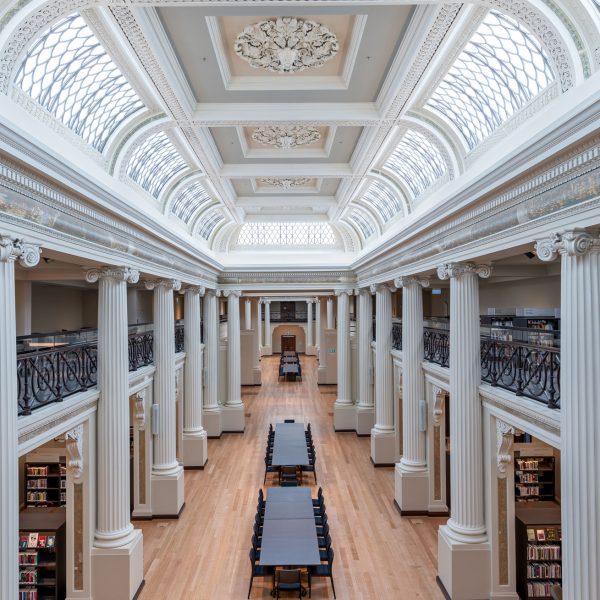 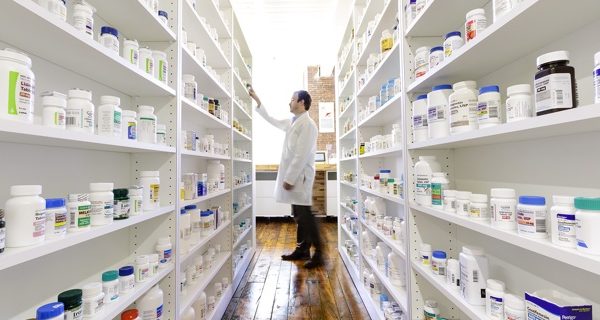 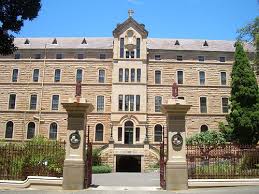 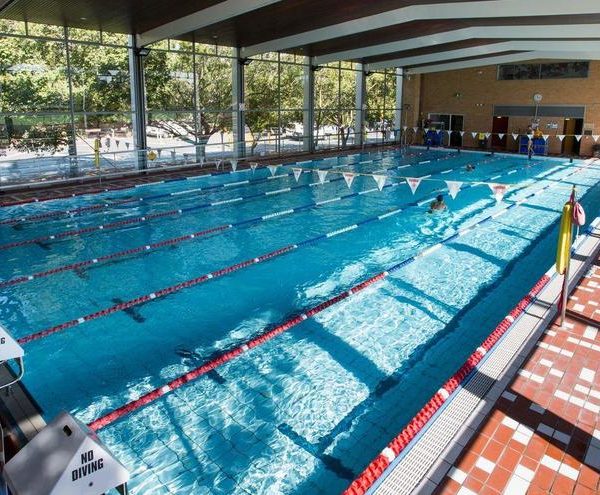 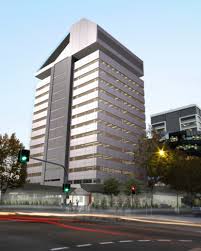 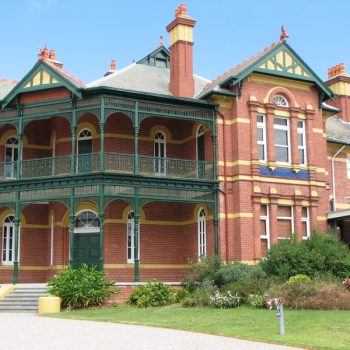